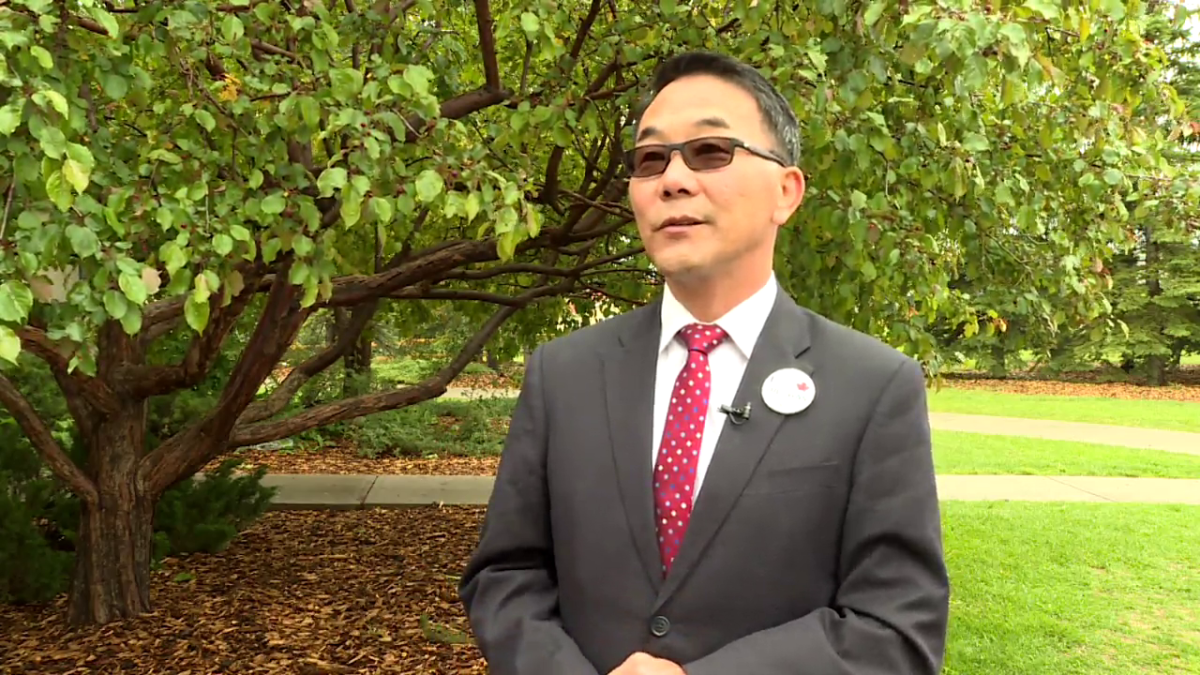 How come this is public matter now and why was this a cover up by the calgary police service?

How can people trust the police Now for the crimes they do on people aka raping women and not being jailed for it?